Where are the Tigers in Thailand? - Sodha Travel

As Thailand Destination Specialists, we at Sodha Travel are often asked about including tiger experiences in our tour programs. Ultimately there are only two ways to view the big cats: in captivity or the wild. In Thailand, all tigers officially belong to the government. However, with a zoo license, it is legal for private owners to breed and use the tigers for commercial endeavors.

So where are the tigers in Thailand?

For many years, the Tiger Temple in Kanchanaburi was a premiere tourist destination. Officially known as Wat Pha Luang Ta Bua Yanasampanno, the Buddhist temple received its first cub in 1999. It was certainly a controversial organization, as allegations of illegal breeding and trafficking had dominated for years. On the outside, it appeared that the monks were living in respective harmony with the tigers, and as a result tourists were quick to donate to such a worthy cause. Visitors could also pose for photos with cubs and watch the adult tigers perform tricks. However, a massive raid in 2016 revealed 40 dead cubs, 20 more in jars of formaldehyde, and dozens of items made from tiger teeth. Agents confiscated 147 live tigers and the temple was shut down. 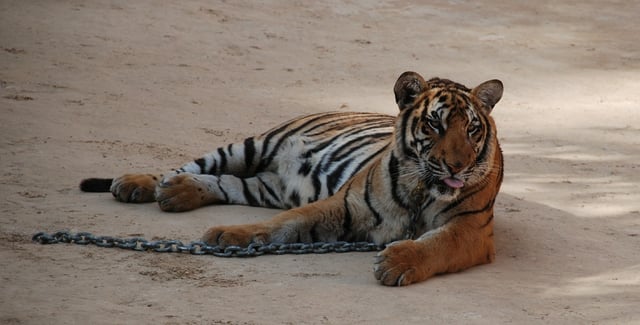 Presently, Tiger Kingdom in Chiang Mai and Phuket offers tourists the opportunity to play with tigers in enclosures without chains. The organization claims that the trainers hand-raise the tigers from young cubs and never drug the animals. Tiger Kingdom also offers "dining with a view" where you can enjoy lunch and watch the animals in the enclosures.

In the wild, tiger sightings in Thailand have been slim. A new population of the endangered Indochinese tiger was recently found in a national park in eastern Thailand. It is believed that fewer than 250 presently remain, though this number has slowly been increasing due to law enforcement efforts and anti-poaching patrols. Several conservation groups believe the tiger rebound is extraordinary, especially considering the devastating human footprint in recent decades. 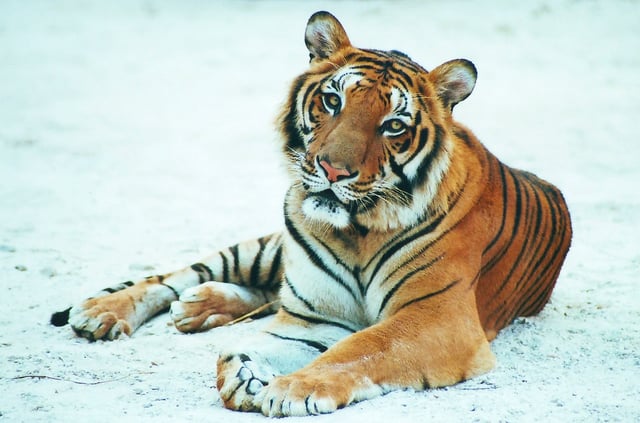 Please note that Sodha Travel does not currently offer any Thailand tiger experiences. As a member of TIES, the International Ecotourism Society, we remain committed to only offering sustainable and ethical animal experiences. Unfortunately our team does not have enough consistent information to support the tiger organizations. If you wish to visit independently, we can arrange for transport to/from the site but no entrance fees or guided tours.