A Kingdom that balances environmental sustainability and cultural preservation

Eastern Himalayas in South Asia, between China and India 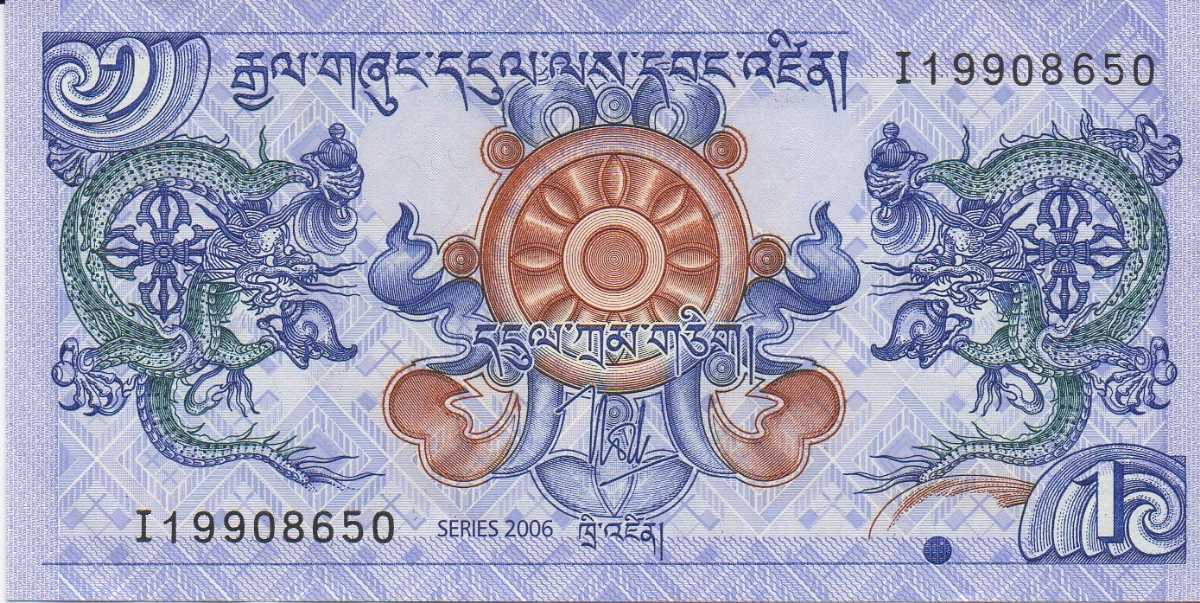 Bhutan’s time zone is GMT + 6. The country does not apply Daylight Savings Time 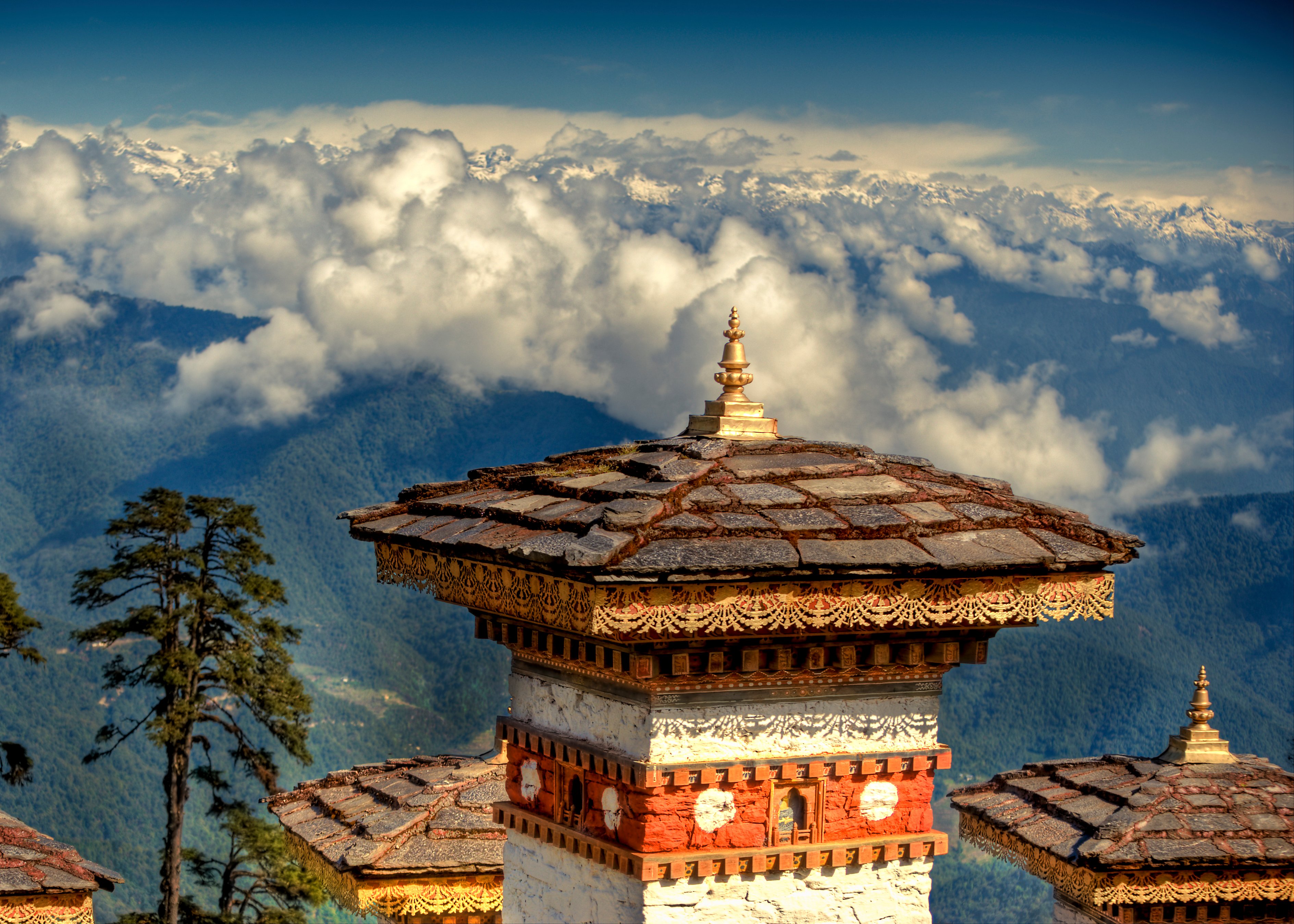 With the exception of National Day (December 17), the festival and holiday dates in Bhutan are determined by the lunar calendar and the exact timings differ every year. Here are a few of the celebrations and the approximate dates: 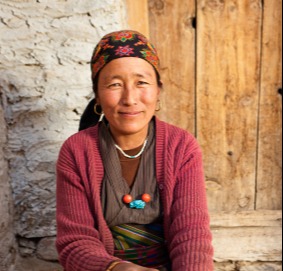 Bhutanese people can generally be categorized into three main ethnic groups - Tshanglas, Ngalops, and Lhotshampas. Slavery was abolished by the Third King Jigme Dorji Wangchuck in the early 1950s through a royal edict and the Bhutanese society is free of caste or class system. Although a few organizations have been established to empower women, Bhutan has generally been gender-sensitive. The Bhutanese enjoy archery (the national sport), dancing, singing, and social gatherings.

WHY SHOULD I VISIT BHUTAN?

Even the most privileged travelers consider Bhutan a special destination. Its secluded location, limited accessibility, and preservation efforts have shielded many from visiting this jewel in the Himalayas. Bhutan only opened its doors to tourism in 1974, with the number for tourists kept to an environmentally manageable level through government regulated tourist tariff. Bhutanese are renowned for their happiness and are a proud people who wear their national costume with pride.

IS A VISA REQUIRED TO VISIT BHUTAN?

A visa is required to visit Bhutan. Sodha Travel will arrange for the entry visa and clearance. No independent travel is allowed in Bhutan and all travel arrangements must be confirmed by an authorized agency.

It depends on the season of travel. Except for summer months, warm clothing, down jackets, and sweaters are recommended. In summer, heavy cottons and lightweight woolens will be acceptable. Layering is best to accommodate the varying temperatures. Also remember to pack comfortable, soft-sole shoes. While visiting temples and other religious places, remember to dress conservatively. Slacks are more appropriate for men and pants/longer skirts appropriate for women. Shoulders must also be covered when inside religious buildings.

Our destination specialists will recommend certain travel times after learning more about your preferences. The Bhutan climate is varied and depends on the elevation. The southern areas are more tropical while the Himalayan regions have continual snow. The southwest monsoon is usually from June – September. Also, many travelers visit Bhutan during a specific festival or holiday, when the towns become vibrant stages for music and dance performances.

Immunizations are not required to visit Bhutan. (Exception: if you are traveling from an area infected with Yellow Fever, you must have a certificate.) Depending on the season and region of travel, certain vaccinations and/ or medications are suggested and we will recommend preventative measures. We do encourage all travelers to be current on routine immunizations. Also, we recommend the Tetanus and Hepatitis A vaccine. Malaria is present in lowland regions of Bhutan, and preventative treatment and tropical strength insect repellent is advised. For detailed information, please contact your physician.

I HAVE NEVER BEEN TO BHUTAN AND HAVE NO IDEA WHERE TO START. WHAT DO YOU RECOMMEND?

What do you hope to see and experience during your trip? Our destination specialists will make recommendations based on your travel preferences. Many travelers incorporate Paro, Thimphu, Punakha and Bumthang, though some travel solely for trekking in the Himalayas.

Yes, altitude sickness is common in Bhutan and can affect any traveler, regardless of age, strength, or fitness level. Symptoms include dehydration, fatigue, dizziness, shortness of breath, edema and insomnia. To alleviate the chances of altitude sickness, we recommend limiting alcohol, staying hydrated, and planning for rest days in the higher elevations.

IS BHUTAN A SAFE COUNTRY?

Bhutan has a low crime rate and is generally a safe country. However, as with any international travel, please be aware of your surroundings. Check with your guide about the safe/unsafe areas of town and use caution when traveling alone. Also, always make sure your purse is zipped and wallets are in sealed pockets. In the markets, be vigilant of pick-pockets and distraction scams. The best deterrent is caution and awareness.