Unique Places and Spaces to Visit in Nepal

Nepal is a country with a rich, vibrant culture and an abundance of natural beauty. At almost every turn there are breathtakingly diverse landscapes, from the Himalayan mountains peaking in the north to the flat plains blanketing the south. The mighty Mt. Everest stands in her full glory, a grand symbol of triumph and sacrifice. As the birthplace of Lord Buddha, Nepal also features many monasteries and sacred spaces that punctuate its rich heritage.

While there are many popular sites to visit across the country, from Boudhanath Stupa to Phewa Lake, here is a curated list of unique places and spaces to visit in Nepal. 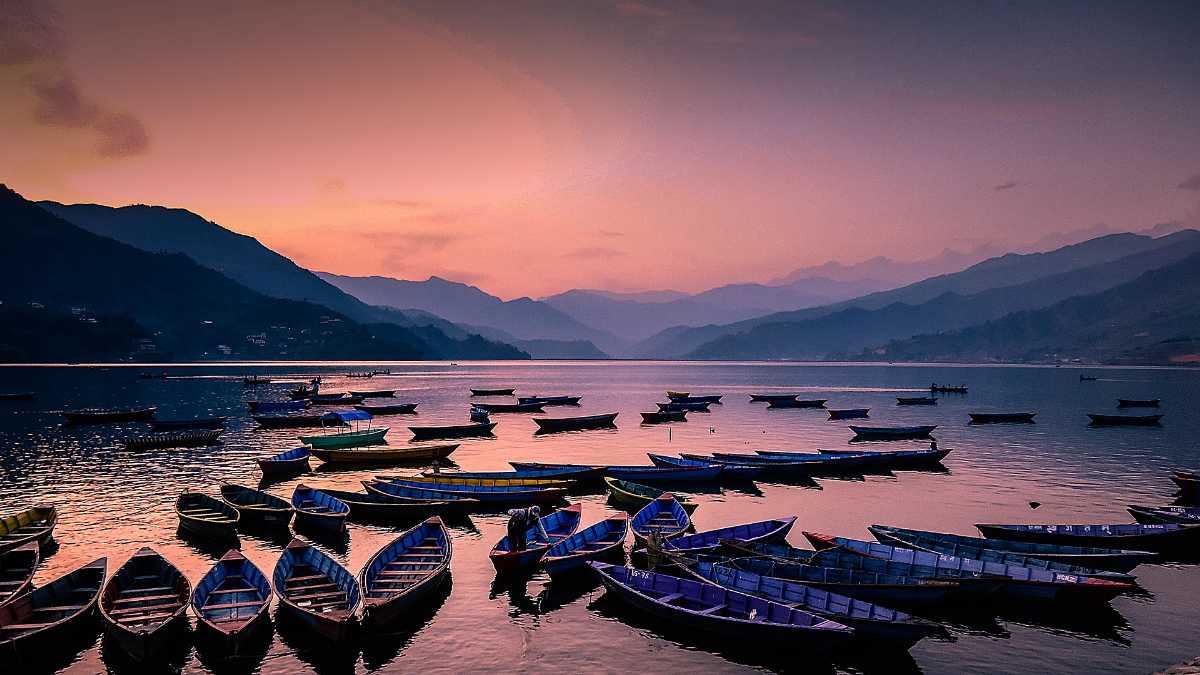 The Rupa Tal (or Rupa Lake) is the third-largest freshwater lake in Nepal, nestled in southeast  Pokhara Valley. At an altitude of 600m, the beautiful lake sits calmly in the middle of lush hills and forests. A mountain ridge divides Rupa Lake from Begnas Lake. The tranquil atmosphere of the freshwater lake is the perfect spot for a sunset boat ride. For the birding enthusiasts, 36 species of waterbirds have been recorded in Rupa Tal, representing about 19% of the total 193 wetland-dependent birds found in Nepal.

Janakpur, the Birthplace of Sita

The city of Janakpur was mentioned in the Ramayana as the birthplace of Sita, Ram’s consort. Located 135 km from Kathmandu, it is also the site where Sita eventually married Lord Ram. We recommend visiting Dhanush Sagar and Ganga Sagar, ritual bathing tanks near the Janaki Mandir. The winding lanes around the temple are lined with shops selling garlands of colorful flowers, pictures of various Hindu deities, and ritual objects for prayers.

Close to Janakpur lies the ancient place of Dhanushadham, another important religious site for Hindus that dates back to the era of Ramayana. The Dhanusha pond is believed to have been made in the exact place where the broken remains of Lord Shiva's bow fell after Ram broke it to win Sita's hand in marriage. Also, experience the Tarai culture of southern Nepal with a stroll through the historic and colorful city of Mithila. 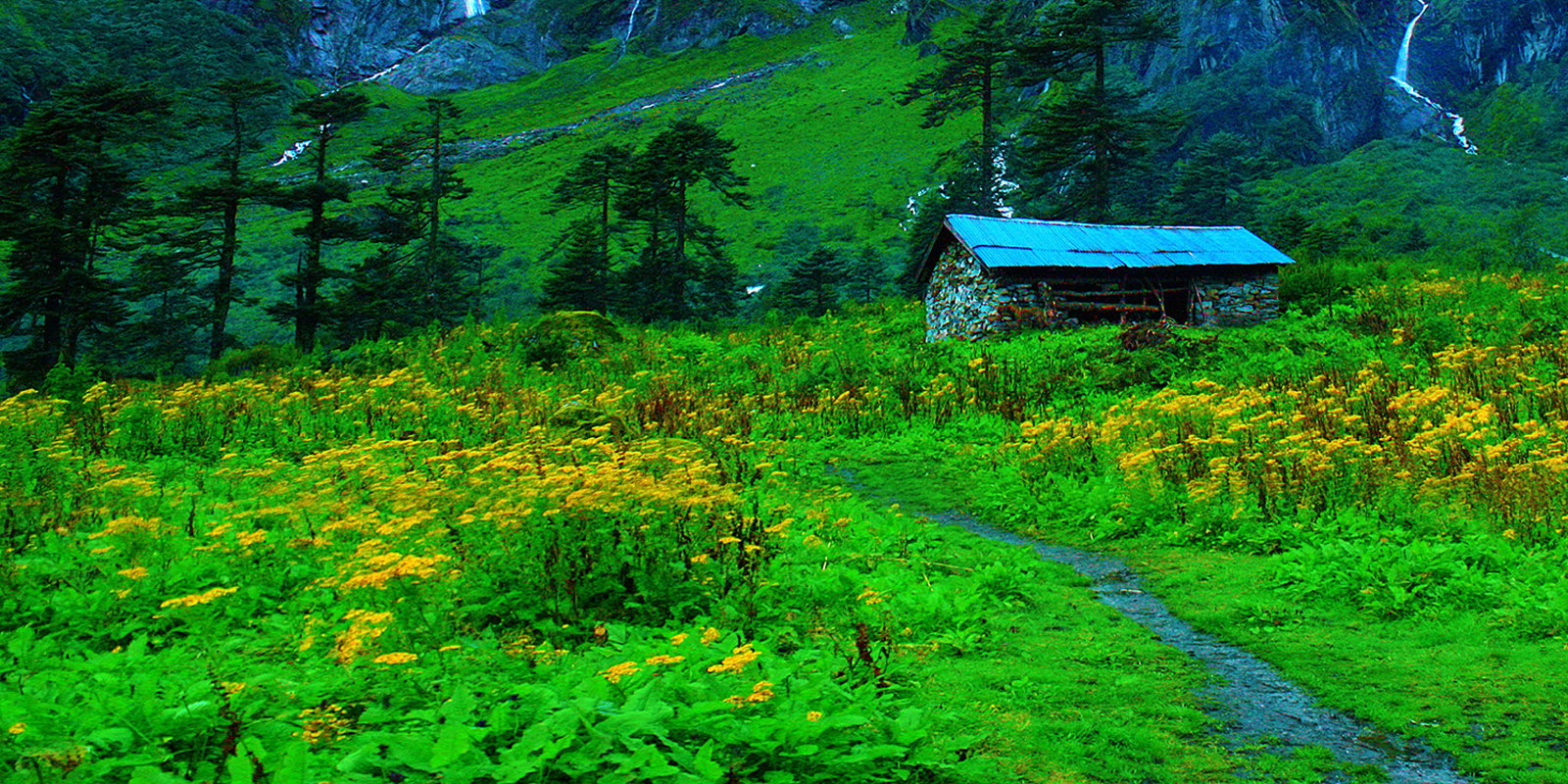 The Barun Valley is tucked away in one of the least developed areas in Nepal. Situated at the foot of Mt. Makalu in the Sankhuwasabha district, the valley lies in the heart of the Makalu Barun National Park. Makalu is the fifth highest mountain in the world.

Stunning contrasts, cascading waterfalls, deep gorges, and jagged rocks emerge from lush green forests dotted with colorful blooms beneath white snow peaks. Unperturbed by the presence of humans, rare species of animals and foliage flourish in synchronicity with diverse climates and habitats. The valley lies along the trekking route to Makalu Base Camp, offering difficult yet rewarding trekking opportunities in the uninhabited and rugged terrain of Makalu-Barun National Park.

Other important places worth visiting are Shiva Dhara and Tadasho. Shiva Dhara is a domelike cave, 500 feet (0.15 km) high with a large waterfall flowing from the stone roof. The waterfall is believed to be a sacred tap of Lord Shiva. The climb is difficult and adventurers will require the help of locals to reach the cave.

Tadasho is a large, stone cliff with a cascading waterfall. Legend says that a dark lake lay on top of the cliff that mysteriously caused the deaths of many Tibetan refugees after nightfall. A Buddhist monk by the name of Rinpoche shattered the cliff with his Tadasho to destroy the lake and save the lives of the Tibetan refugees. 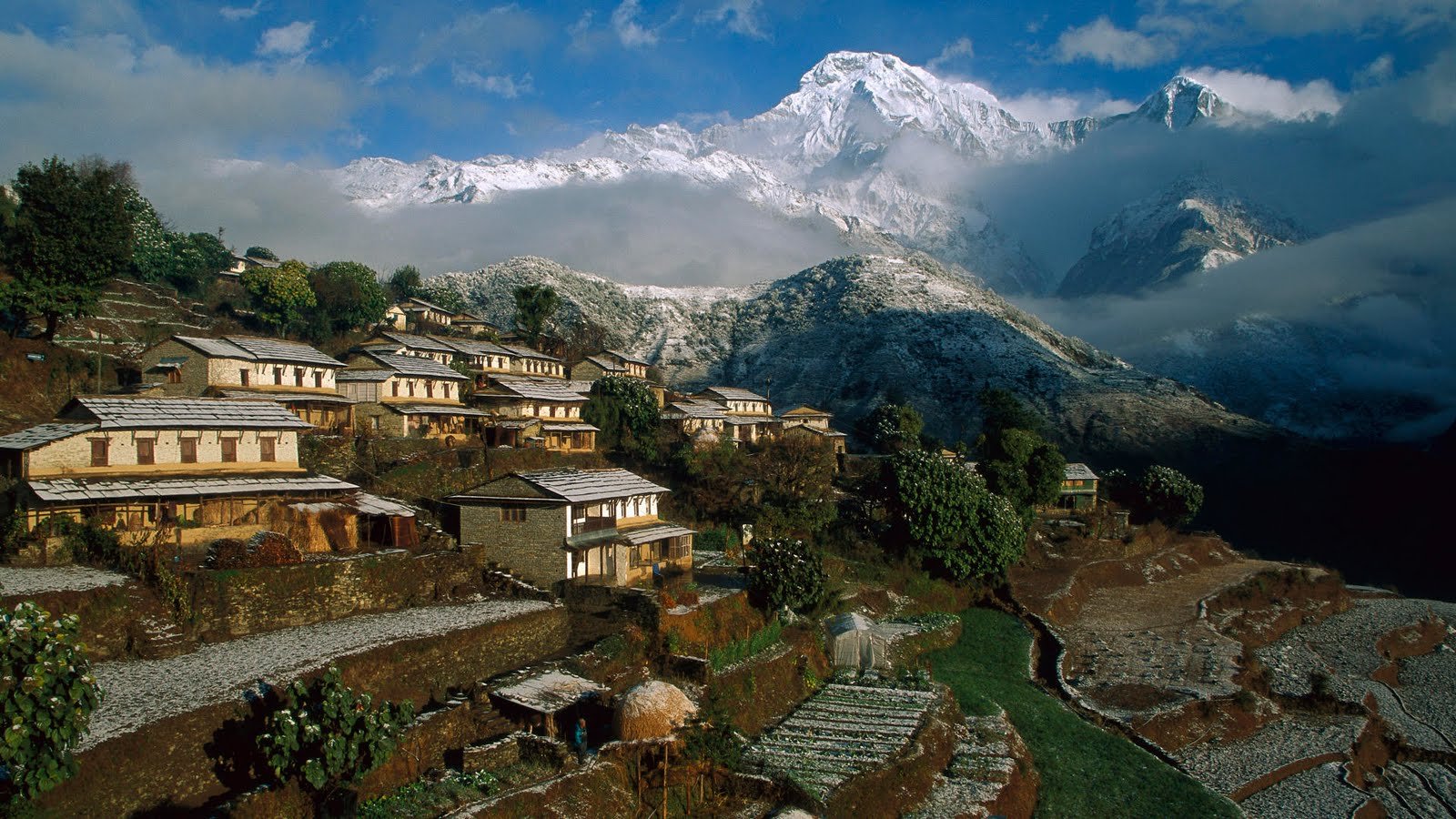 Located to the southeast of Kathmandu Valley is Phulchowki Hill. The ‘Hill of Flowers’ is popular for its romantic view, myriad species of birds, and vibrant flowers.  Being the highest hill among the surrounding hills of Kathmandu Valley, it offers some of the most spectacular sights of snow during winter.

Phulchowki is surrounded by a beautiful dense forest that is a nature lover’s dream come true. It has different plants including Rhododendron of different colors like pure white and dark red. Exotic varieties of birds and butterflies make a visual treat while the hiking experience is one of the most beautiful in Kathmandu Valley. The shrine of Phulchowki Mai, surrounded by prayer flags and tridents, has many Hindus making their pilgrimage tours to this site. 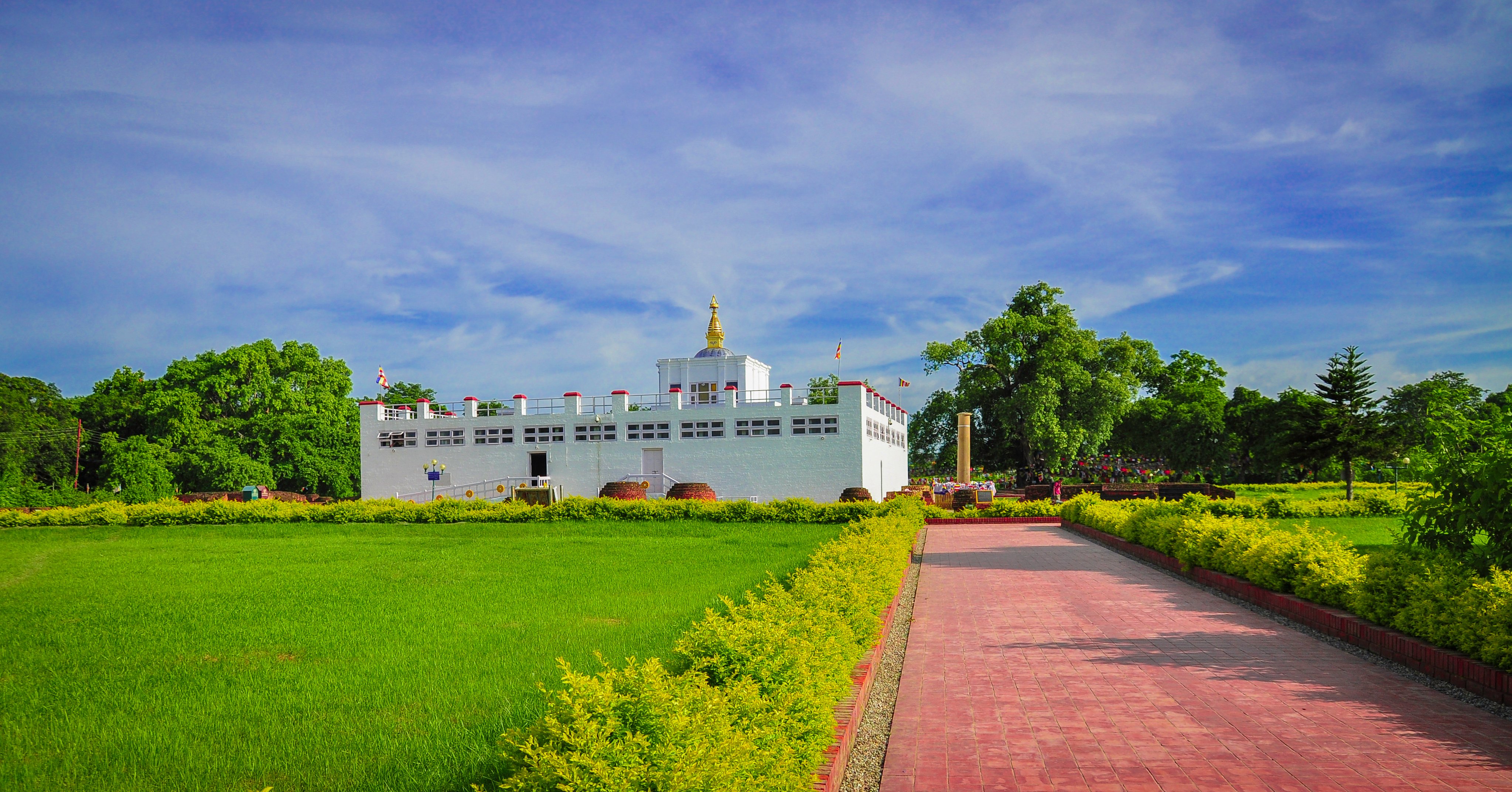 Maya Devi Temple, the main temple in Lumbini, is considered the birthplace of Lord Gautam Buddha. Although a popular spot for Buddhist devotees (and a UNESCO World Heritage Site), it is often overlooked by other international travelers and features unique architectural details, making it a unique religious space to explore.

Adjacent to a sacred pool and garden, the temple is where Maya Devi gave birth to Gautam Buddha. In a small, landscaped garden inside the complex stands the sacred Sal tree - what Maya Devi is believed to have held onto while she gave birth to her son, Prince Siddhartha, who later became Lord Buddha. The archaeological remains of the monastic site date back to the time of Ashoka, around the 3rd century BCE.

Designed by Japanese architect Kenzo Tange in 1978, the master plan is still under process. It consists of landscaped lakes and several monasteries being constructed by various architects from across the world. A whitewashed temple with drawings depicting Lord Buddha’s birth has been built to protect the original temple that dates back as far as the 2nd century BC.

Siddha Gufa is the largest cave in Nepal and the second largest in Asia measuring 437 m depth and 50 m height. Peculiar looking stalactites and stalagmites adorn the cave while the silence is often interrupted with the noises of bats. This is also the site where Siddha Baba is believed to have achieved enlightenment.

Since the caves are at a height, plan for a trek of at least 1.5 hours. The climb involves slippery stone steps that can be managed with help from the locals.