The Story and Significance of River Ganga

The Ganges is the largest river in India with a profound religious significance. It is known by several names, including Jahnavi, Gange, Shubhra, Sapteshwari, Nikita, Bhagirathi, Alaknanda, and Vishnupadi. Nothing can match the ever-lasting divinity of the holy River Ganga; the sacred river is a true mother by all means. 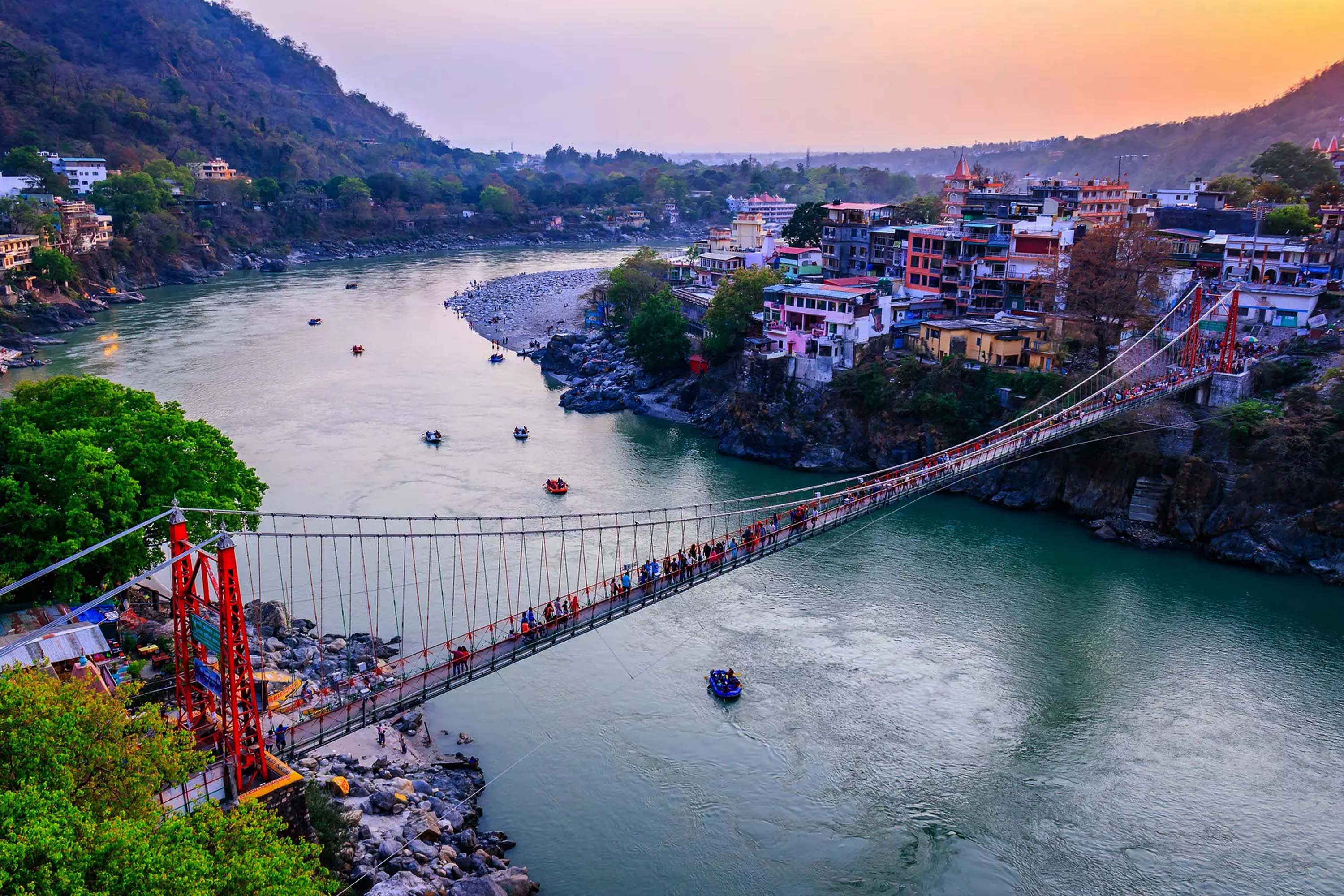 The Story of River Ganga

Bhagiratha was a legendary king of the Ikshvaku dynasty. He brought the River Ganga to Earth from the heavens because only shecould bestow nirvana to Bhagiratha’s ancestors who were cursed by Sage Kapila. After years of great penance, River Ganga descended on Earth and Lord Shiva agreed to channelize her flow. Therefore, River Ganga flowed from Lord Shiva’s hair. The place where the sacred river originated is known as Gangotri in present times, and since the river originated from Lord Shiva’s Jata (hair) it is also called Jatashankari.

While flowing, the Ganga demolished the ashram of sage Jahna who became furious and stopped her movement. On Bhagirath’s appeal, the sage freed her; therefore, Ganga is also called Jahnavi. The Ganga then reached sage Kapil’s ashram, where Bhagirath’s ancestors were burnt to ashes and liberated to rest in peace.

The Ganga is the only river that flows from all the three worlds - Heaven/Swarga, Earth/Prithvi, and Hell/Patala. The person who has traveled to all three worlds is addressed as Tripathaga in the Sanskrit language.

In Hinduism, the holy River Ganga is personified and personalized as the Goddess Ganga. The followers of the Hindu religion believe that bathing in the pious Ganga can help wash all sins. People also believe that a mere touch of the river can help attain moksha (salvation) and so the ashes of the dead are immersed in the sacred river. 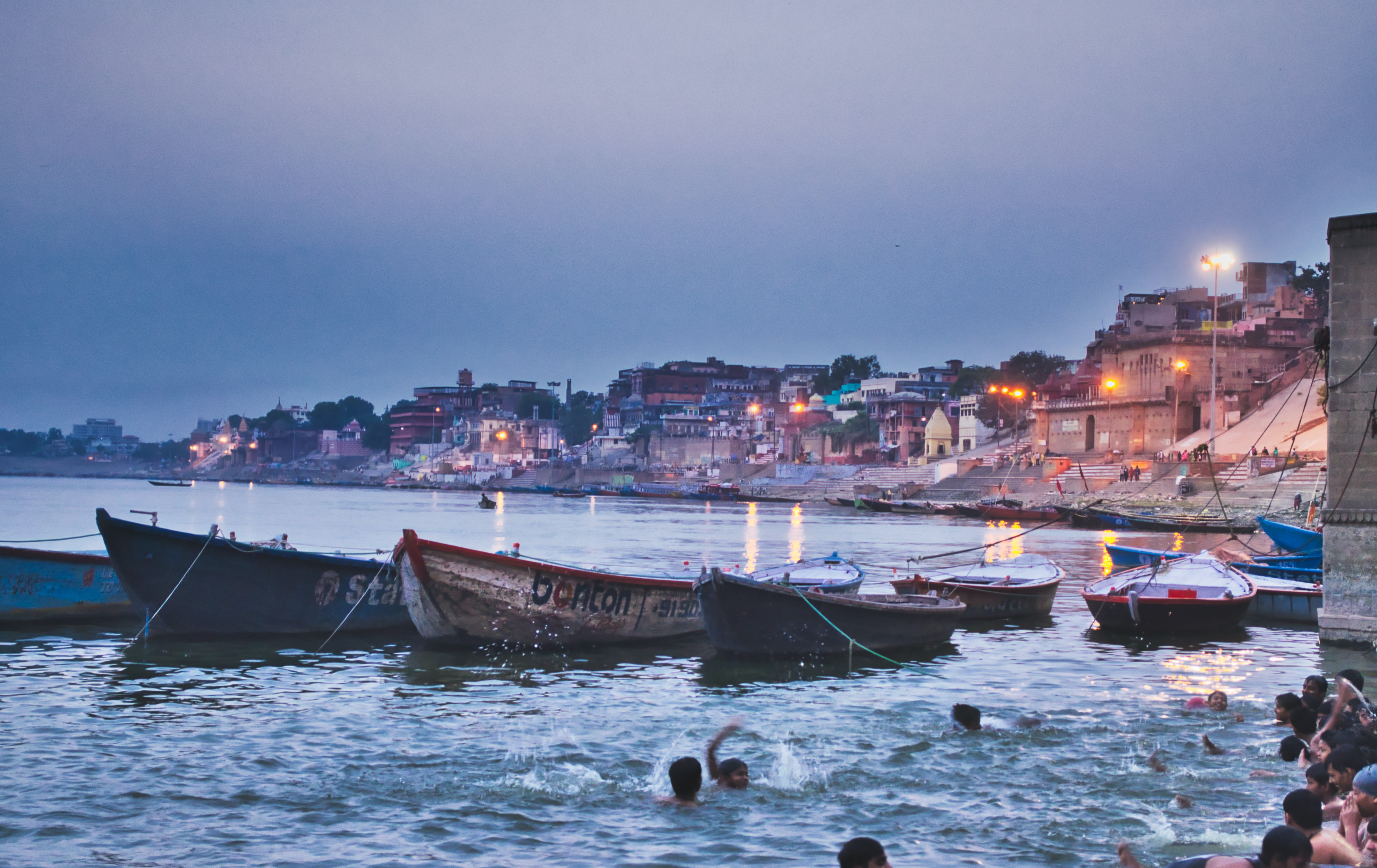 Because it provides water to 40% of India’s population, the Ganga is considered a lifeline of India. Additionally, it is a source of irrigation for a wide variety of crops. The Ganges Basin has fertile soil that largely influences the agricultural economies of India and its neighboring country of Bangladesh. River Ganga also supports fishing industries, making it an agricultural and professional necessity for the livelihood of Indians.

Varanasi, Haridwar, Gangotri, Allahabad, and Rishikesh are the prime destinations that have great religious significance for Hindu devotees. Allahabad and Haridwar are renowned for organizing Kumbh Mela, a grand religious fair, and Haridwar is revered as the “Gateway to Heaven.” These beautiful cities located on the banks of Ganga are visited by many travel enthusiasts. 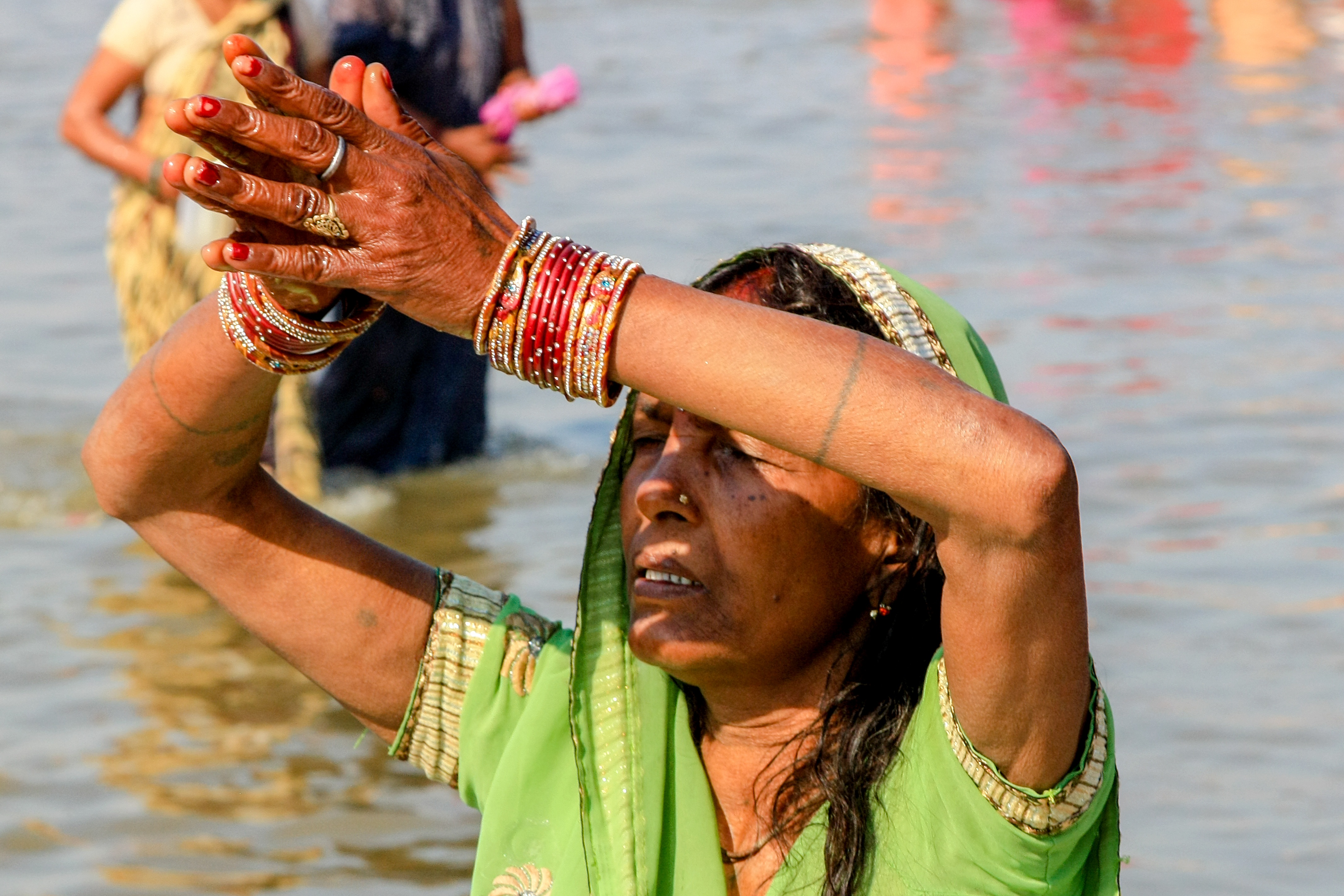 The famous Ganga Aarti takes place at twilight every day and is an incredibly moving ceremony. All the ghats are filled with the aroma of flowers and the fragrance of incense sticks. Several priests perform this ritual by carrying deepam and moving it up and down in a rhythmic tune of bhajans. Many Sodha Travelers have communicated that the Aarti was a profound highlight of their Indian experience, and we agree!

The Ganga has become a source of adventure tourism in Rishikesh, as its fast-flowing emerald waters treat adventure buffs with river rafting, kayaking, and body surfing. The river becomes unpredictable when flowing over treacherous terrain, creating epic rapids. Slow boats are also available, permitting travelers to watch the beautiful scenery and observe the Indian culture and traditions.

The bathing ghats of Ganga are a popular tourist attraction. A ghat is a series of steps that lead to the river, and Hindus believe that bathing in Ganga is truly auspicious and will wash away all sins. Travelers often visit these ghats to bathe and witness the funeral rites. A funeral ghat is a place where families gather to cremate the bodies of their loved ones. Later, their ashes are offered to the river. The Manikarnika Ghat in Varanasi is a famous funeral ghat. 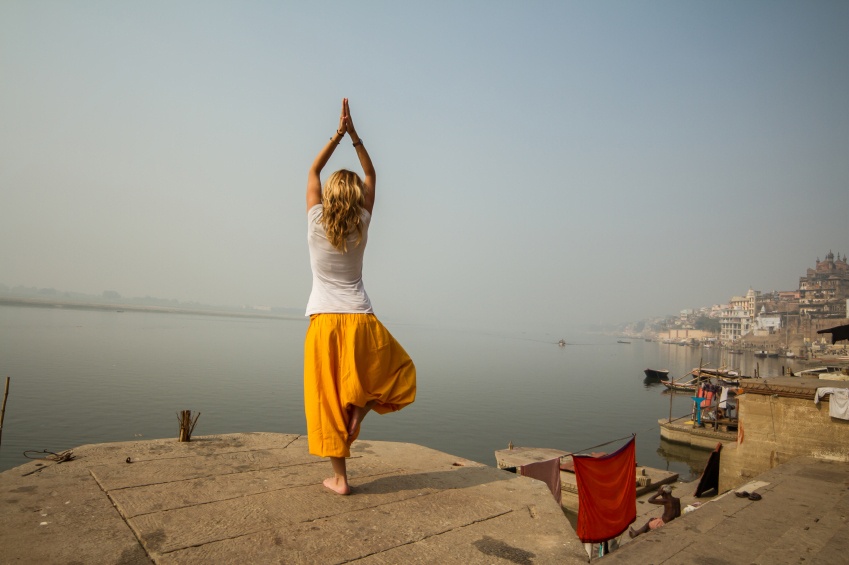 Several yoga retreats have been established on the banks of River Ganga because of its calm and peaceful atmosphere. Rishikesh, considered the Hatha Yoga capital of India, has multiple ashrams where guests can practice yoga along the banks of Ganga. After completing the peaceful yoga sessions, one can wander and explore Rishikesh for a unique and tranquil experience.

Interested in learning more? Contact a Sodha Travel Destination Specialist to discuss how and when to visit the sacred River Ganga.