7 Differences Between North and South India

Although India is one country, there are striking differences between the north and south. Think of India as Europe, where each state is a different country yet sharing similar democratic values. Each state also fiercely preserves its own regional languages, cuisine, attire, customs, and artistic expression.

From weather to architecture, let’s explore 7 differences between North and South India.

North India is landlocked while South India is surrounded by the Arabian Sea and Indian Ocean. Generally, weather in the north is cool and dry in winters and hot in summers, with monsoon season from June until mid-September. Not surprisingly, the Himalayas play a dominant role in North India’s weather patterns.
South India is more tropical with warmer temperatures throughout the year. There is also higher humidity that makes it feel considerably hotter. The winters tend to be driest, with relatively low rainfall between November and April, though Kerala has a secondary monsoon from mid-October thru mid-November. 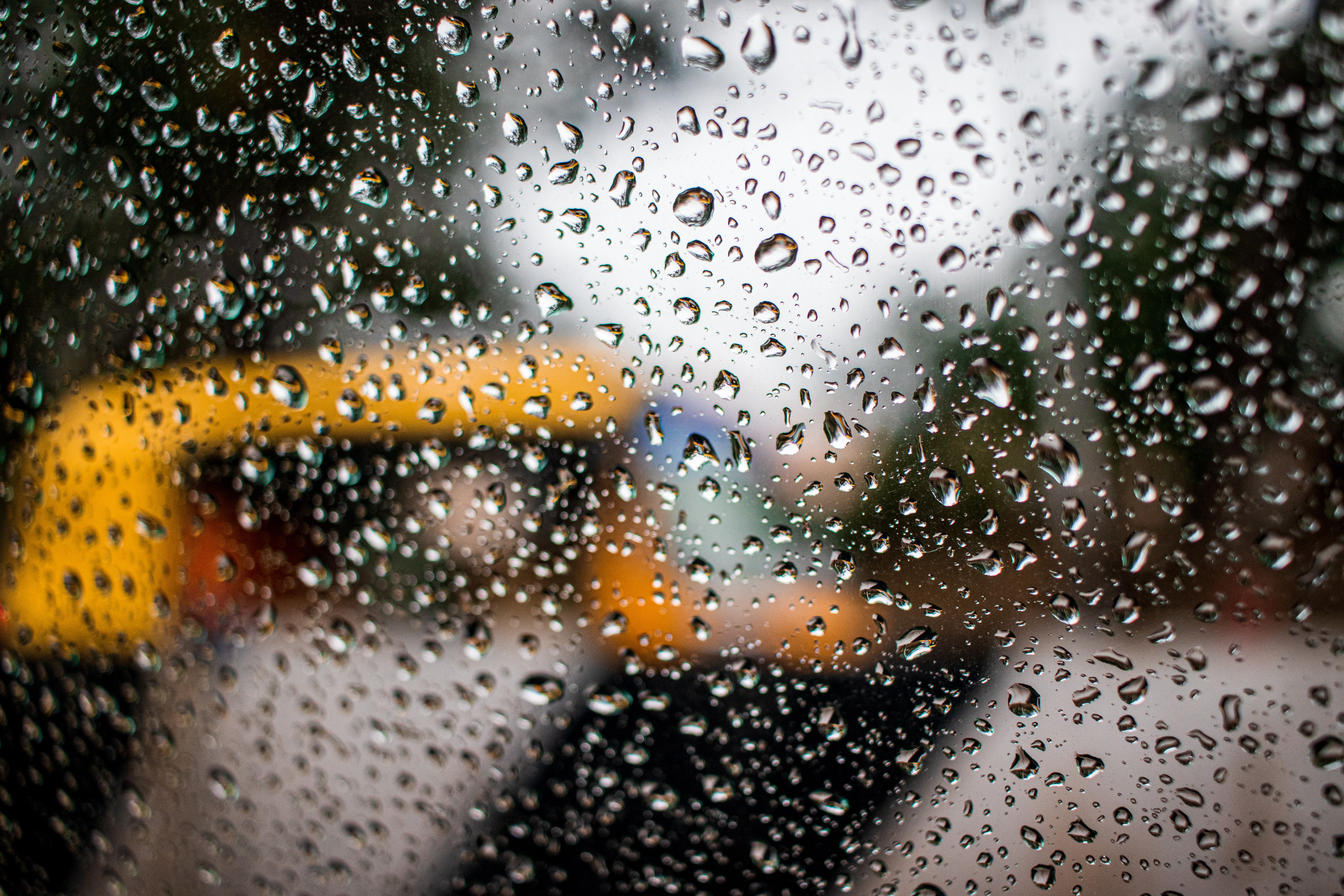 The majority of South Indians speak at least one of the four major Dravidian languages: Telugu, Tamil, Malayalam, and Kannada. These languages evolved nearly 5000 years ago and are presently spoken by more than 240 million people. Dravidian languages are unrelated to languages of other known Indo-European linguistic families.

South Indians love their rice and lentils, both as standalone dishes and ingredients to prepare items like dosas, idlis, vadas, and uttapams. Since India has a prominent coastline in the south, you will find more coconuts, fish, prawns, and seafood. Dishes are frequently cooked with coconut oil and served on a banana leaf. With abundant coffee plantations, South India is also a region of coffee drinkers. The popular hot beverage is prepared with generous spoonful's of milk and sugar.

If you like your food spicy and heavy, head to North India. Instead of rice, the staple food is wheat and almost every meal includes flatbreads. Across the north you’ll find thick curries made from creamy gravies, spicy tandoor-fired kebabs, and deep fried samosas. When rice is served, it is usually of the delicate basmati variety.

There are three classifications for Hindu temple architecture: the Nagara or Indo-Aryan style in the north; the Dravida or southern style; and the Vesara or mixed style. Generally speaking, Hindu temples in North India are considerably smaller compared to South India. Many North Indian temples, or mandirs, are nestled in places with natural beauty, like mountaintops, river banks, caves, or gardens. In South India, the temple gateways are adorned with towering gopurams that lead to smaller interior towers; In the north, it’s the opposite. The shapes of the towers also vastly differ, with northern architecture peaking like a mountain and southern design built like a pyramid. Additionally, South Indian temples follow a fairly strict agamas culture that defines the worship, traditions, rituals, and protocols.

In reference to more traditional attire, Saris are worn by women across the country. However, the salwar kameez or churidar is common in North India. Men will almost always wear pants, shirts, and kurtas.
Bright colored saris and half saris (for unmarried women) are preferred by women in South India. Men often wear white dhotis or colorful lungis. 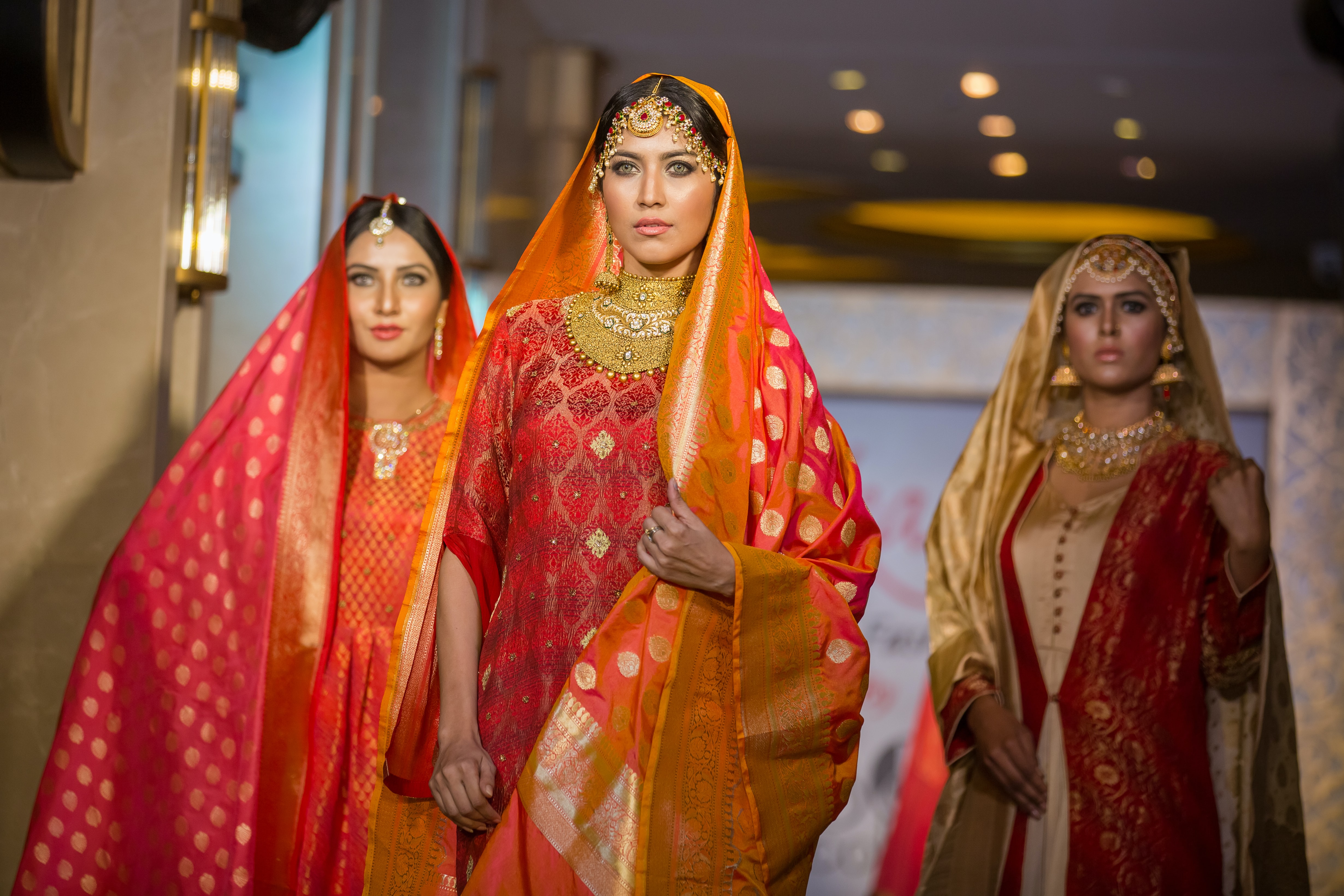 The classical music of India can be widely divided into Hindustani from the north and Carnatic from the south. Hindustani music is highly influenced by foreign invaders and divided into different styles called Gharana. Carnatic Sangeet exhibits regional influences and is not divided by styles. The musical instruments also vary. While sitar, sarangi, santoor, and tabla are very popular in the north, mridangam, gottuvadhyam, violin, veena, and jalatharangam are favored in the south.

Dance styles of the north, like Kathak, were influenced by the invasion of Muslim rulers, while dances of the south have maintained their originality. Dance is a form of societal expression and therefore culturally influenced. Though the costumes worn by artists of north and south are different, they are all gorgeously colorful and bright. Some popular dance forms in North India are Bhangra, Rasleela, Nati, Dumhal, and Kathak. In the South? Bharatanatyam, Kuchipudi, Kathakali, and Mohiniyattam.