The Big Cats of India

Did you know that India is the only country in the world to host the prominent three members of the Big Cat Family? In addition to the Asiatic Lion, Bengal Tiger, and Indian Leopard, India is home to the endangered clouded leopard, snow leopard, and several other members of the Big Cat Family. With more than 100 national parks, 50 tiger reserves, and 550 wildlife sanctuaries, India is known as one of the top ten forest-rich countries in the world.

Let’s dive deeper into the world of these beautiful and elusive animals. 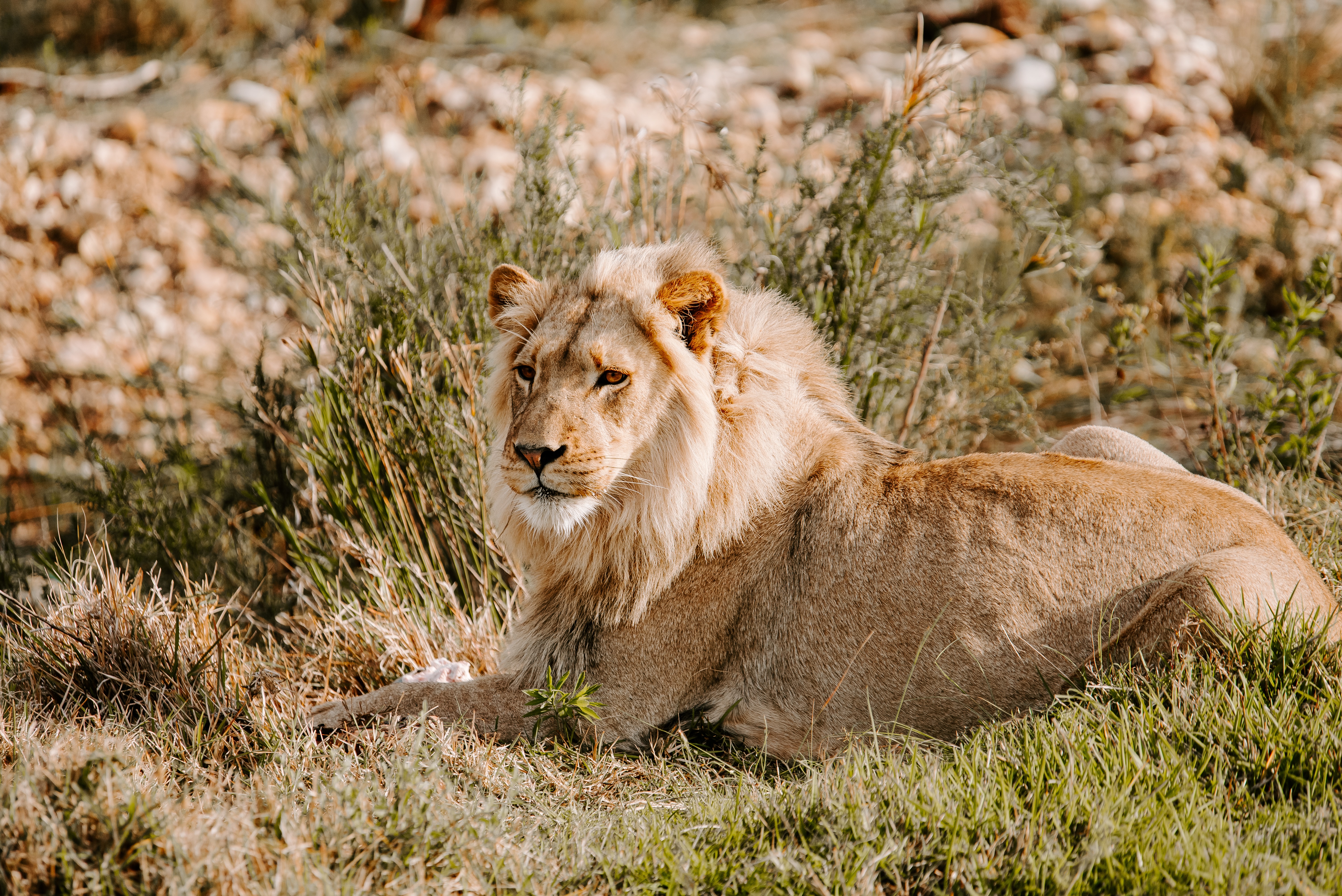 Asiatic Lions are smaller in stature than their African cousins and highly sociable cats. Out of all cats, lions are the only ones to live in groups called prides. Prides are family units that consist of three males, a dozen or so females, and their young ones. Only male lions have manes, the impressive fringe of long hair that encircles their heads. Female lions are the primary hunters and often work together to hunt large mammals.

In India, you can spot Asiatic Lions at Gir National Park in the state of Gujarat. Their proximity to humans has taken the world by surprise as the prides can be seen resting in farmlands to prey on domestic cattle. An Asiatic Lion is different from an African Lion by its smaller mane and fold of skin that lines its belly. 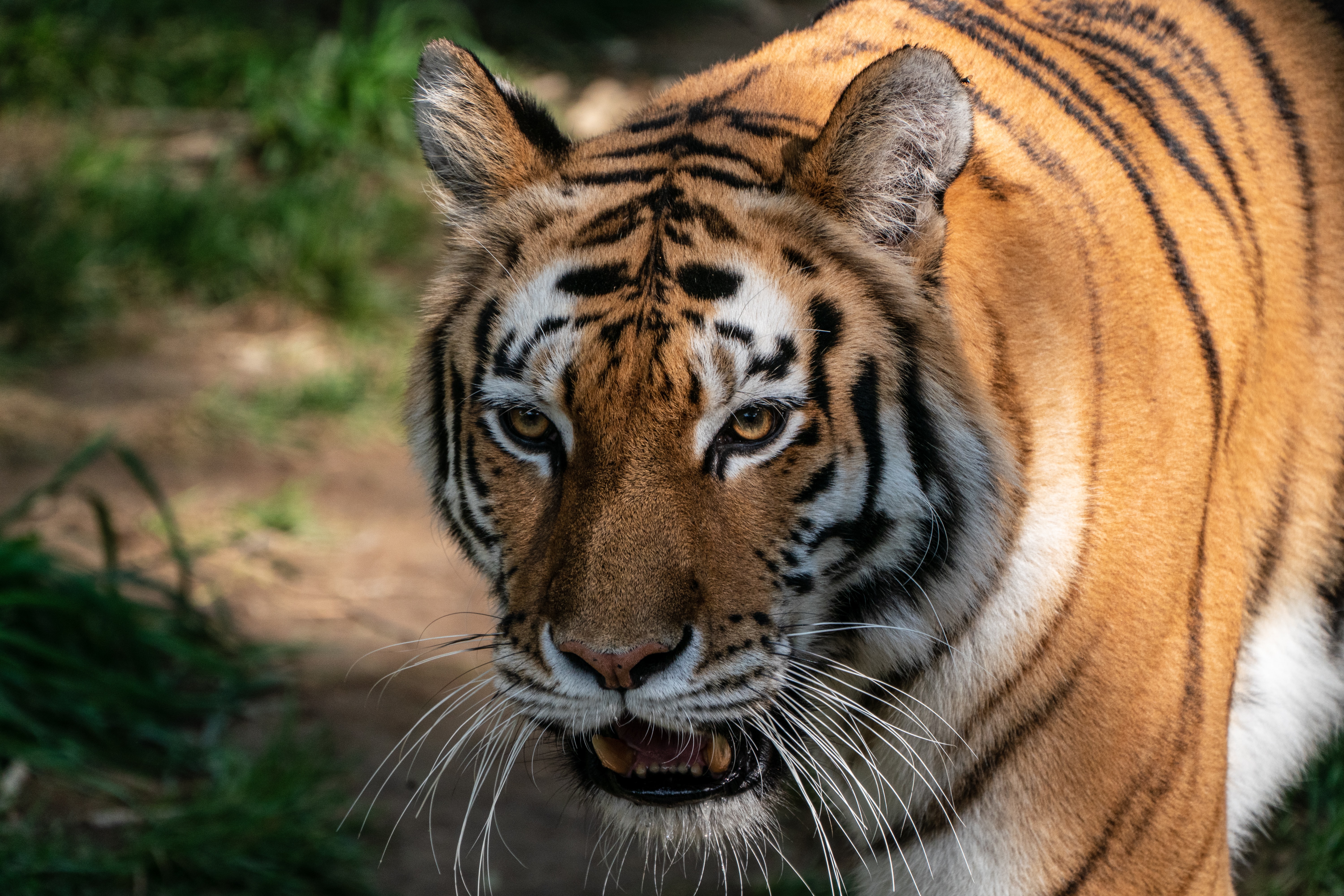 Tigers are one of the most enigmatic cats on the planet. The representation of Indian wildlife is often an elusive striped cat walking across the forest floor with an illustrious royal charm. The Royal Bengal Tiger has black stripes painted over its entire body that aids in disguise when hunting. Also called the Indian Tiger, they are considered the most powerful nocturnal hunters and can travel several miles in search of their prey. Despite their fearsome reputation, tigers generally avoid humans.

Females give birth to between two - six cubs which they raise all by themselves. Cubs cannot hunt until they are 18 months and remain with their mothers for at least two or three years before they find their territory. 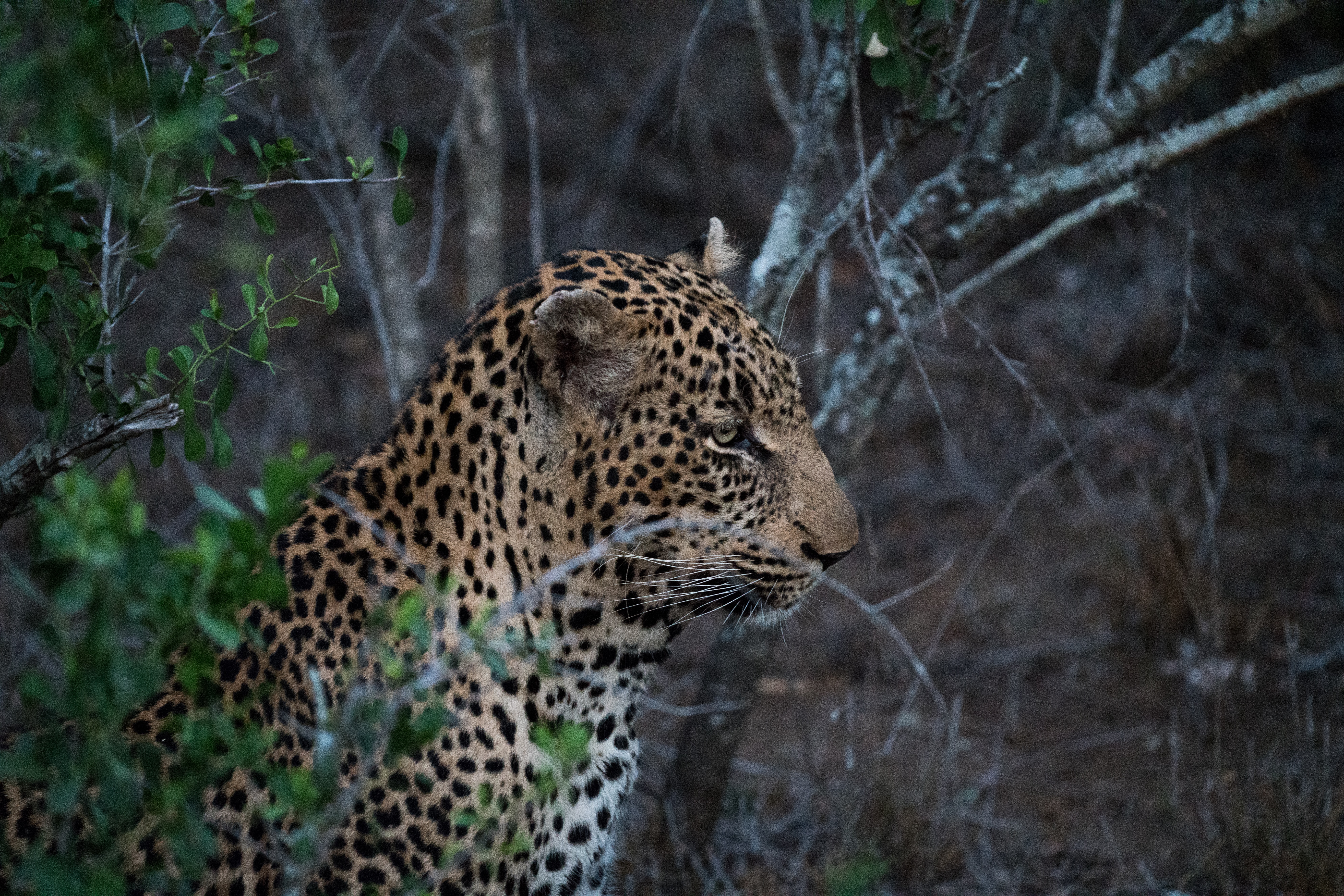 The Indian Leopard, also known as Tendua or Baghera, is mostly found in forests, including coniferous, dry deciduous, temperate, and tropical rainforests. Like their African counterparts, Indian Leopards do not live in groups and prefer to live and hunt on their own. Leopards are characterized by their spots. Their belly, throat, and chest are white and the back of their ears are black. The markings on their bodies define the type of habitat - leopards living in densely vegetated forests have darker spots. The Indian Leopards are not particular about what they eat compared to other big cats. In addition to antelopes and wild hogs, they can also eat birds, jackals, domestic pets, fish, and stock animals. The leopard usually attacks from behind, clamping their strong jaws aimed at the neck and throat of their prey.

Travelers wishing to witness these elegant and powerful Indian Cats can find them in Ranthambore National Park, Jhalana Leopard Sanctuary, and the Sariska Tiger Reserve. 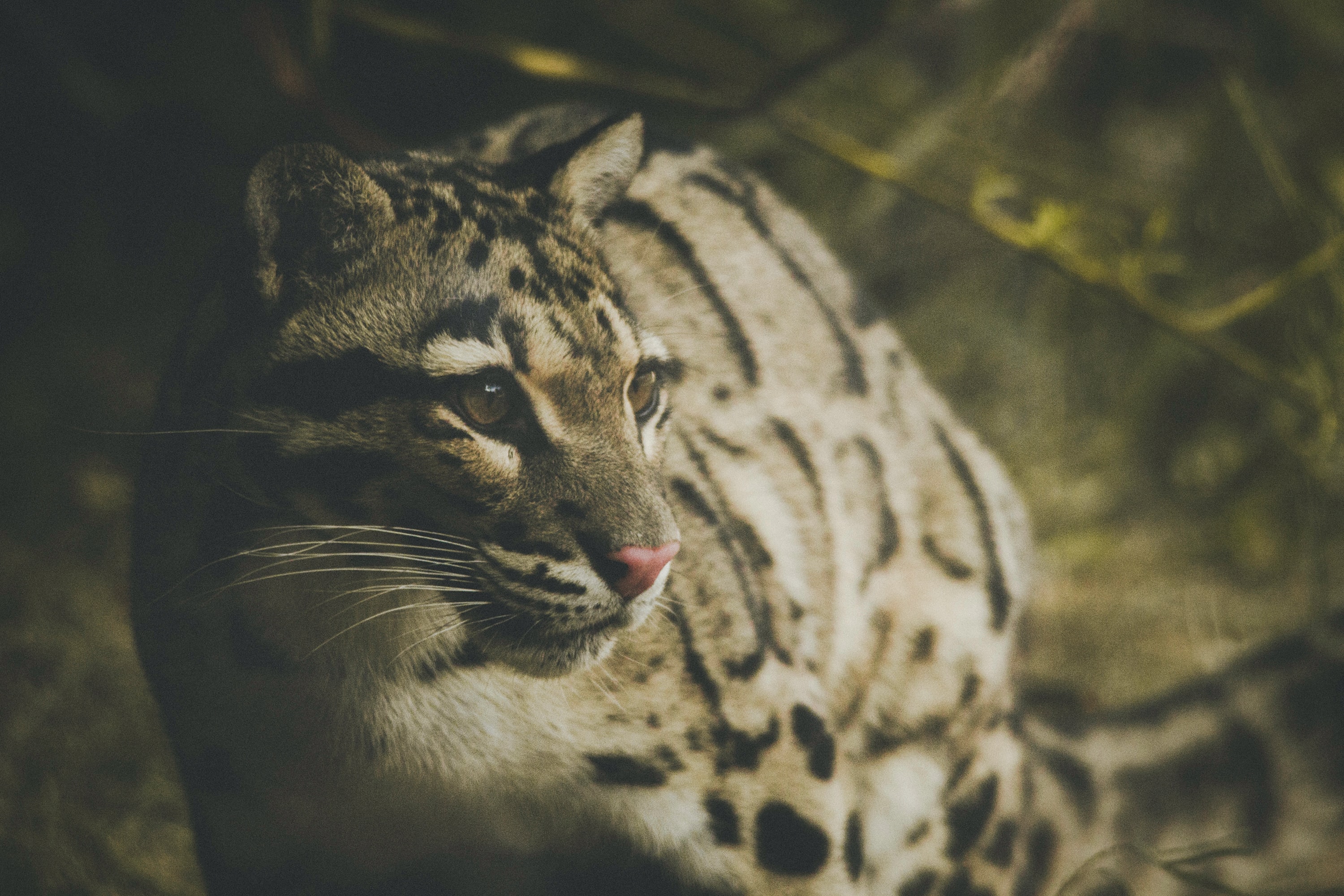 Named after the cloud-shaped patterns found on their skin, clouded leopards are the smallest of all the big cats and are found in the Himalayan hill forests of Northeast India. Listed as vulnerable by IUCN, the Clouded Leopards are considered the most talented climbers in the cat family. Clouded Leopard National Park of Tripura is India’s first dedicated wildlife park to Clouded Leopards. They prefer grasslands, shrubs, sub-tropical and dense tropical forests. In India, Dampa Tiger Reserve in Mizoram has the highest population densities of clouded leopards. The Clouded Leopard is the state animal of Meghalaya and has been added to India’s Recovery Program for Critically Endangered Species to facilitate more research and strengthen conservation efforts. 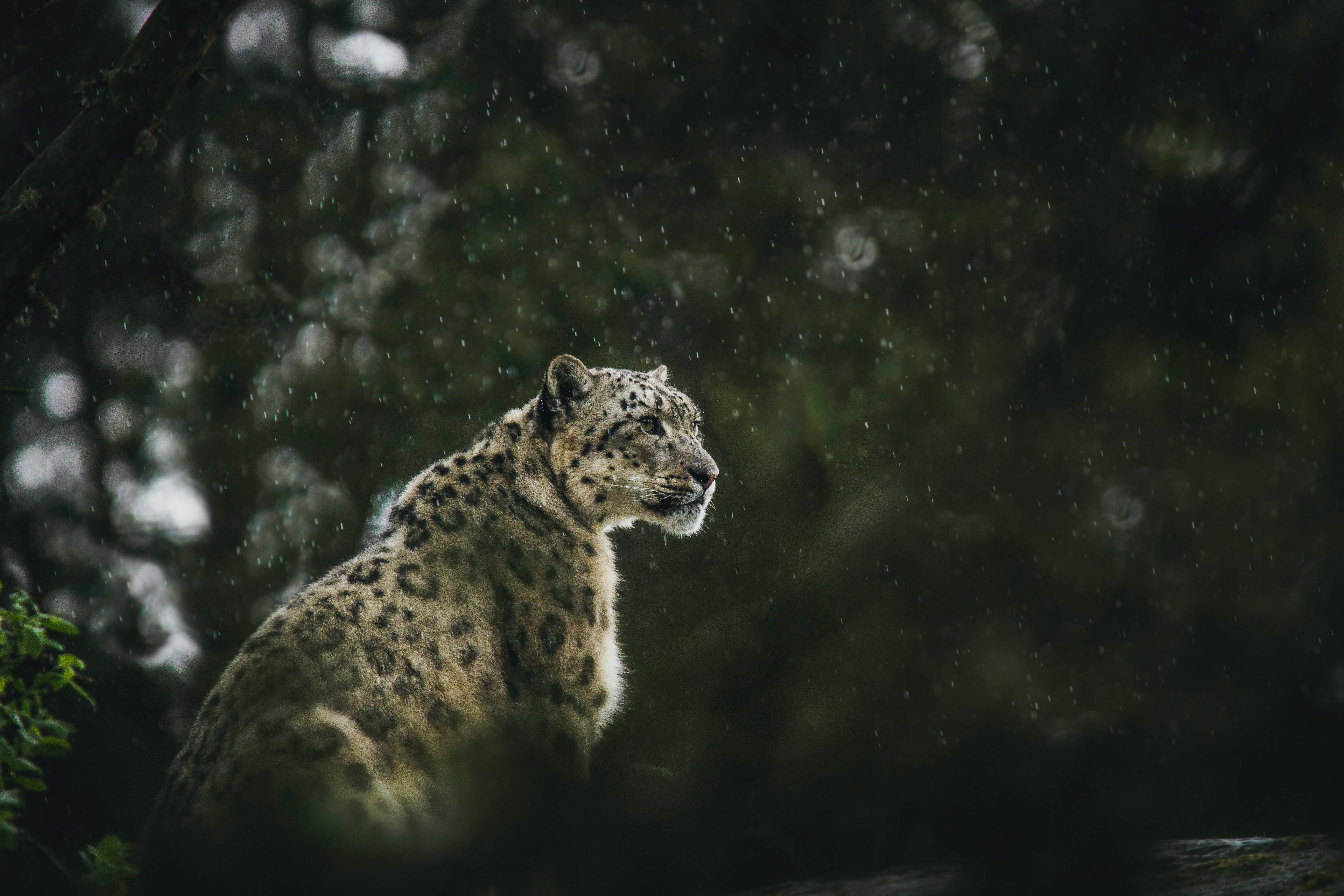 Did you know the glorious snow leopard is a holder of many records? They are the highest living land predator and the only cat that cannot roar. They also have the longest tail in proportion to their body length which they use for balance and to wrap it around their body to keep warm.

The snow leopards are found in higher reaches of the Himalayas, encompassing the northern areas of Jammu and Kashmir, Himachal Pradesh, Uttarakhand, Sikkim, and Arunachal Pradesh. Although they are listed as Endangered on the IUCN Red List of Threatened Species, they remain the least studied cat in the world due to their secretive nature and inaccessibility.