Revitalizing Sri Lanka's Tourism: Is it safe to visit during the economic crisis?

Savvy travelers from around the globe consistently rank Sri Lanka as one of the most desirable destinations on their bucket lists. Sri Lanka, despite its size, offers a diverse travel prospect with a mild tropical climate, spectacular sandy beaches, mist-blanketed mountains, extraordinary biodiversity, viridian tea estates, and culinary delights. But it's the people of Sri Lanka who contribute most to the country's blossoming reputation. The Sri Lankan people never fail to leave a lasting impression with their compassion, generosity, and hospitality. 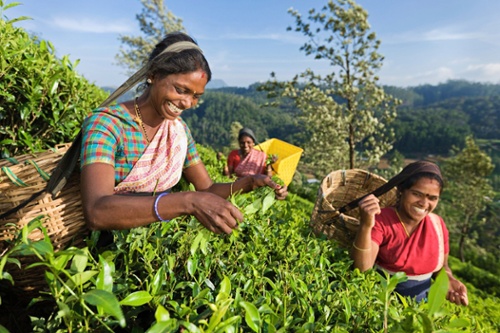 The Rise of the Economic Crisis

Sri Lanka's tourism sector has been hit by a string of setbacks since the 2019 Easter Sunday attacks, followed by the prolonged effects of COVID-19 and the current economic crisis. The effects revealed a variety of issues that continue to exacerbate the difficulties faced by the most vulnerable groups who work in the tourism sector.

The decisions made by the government of Sri Lanka over a period of many years have led to the ongoing crisis, the challenging reforms that lie ahead, and the implications that the collapse of Sri Lanka will have for other developing countries throughout Asia and Africa.

The sovereign debt crisis in Sri Lanka has devastated the island nation's economy and caused months of political and social unrest. The country entered default in May after its foreign reserves were nearly depleted, and it has since had difficulty securing imports of basic goods like food, fuel, fertilizer, and medicine. The shortage of essential goods has resulted in long lines being formed at a range of shops, including supermarkets, fuel stations, and pharmacies.

Many exporters have halted trade due to concerns that payments from Sri Lankan partners will not be received as access to capital and loans has dried up.

Protests are still active, putting pressure on the incumbent president to resign. The majority of Sri Lankans no longer have faith that Wickremasinghe will be able to solve the country's economic crisis. In order to get through this economic downturn, the public is calling for political stability.

Protests are normally peaceful and silent. Through their tireless efforts to unite Sri Lanka and free it from corrupt politicians, the people of Sri Lanka have stunned the world. And in spite of the nonviolent demonstrations, tourists are highly valued by each and every sector of society. The protests are limited to a certain area and the protesters do not interfere with travelers in any way.

The tourism industry in Sri Lanka is vital to the country's economy and has enormous potential to boost prosperity and promote inclusive, sustainable development. As a result, and in spite of the present crisis, the people of Sri Lanka are making every effort to provide a welcoming environment for travelers. The airlines are operating as scheduled and the refueling of planes at international gateways has no effect on passengers' journey times.

Presently, Sri Lanka's fundamental challenge is creating a detailed national plan to boost the service sector -  especially tourism - and initiate an industrialization program. Many individuals, including the locals and ex-pats residing in Sri Lanka, are encouraging travelers to visit the country because they believe that doing so will increase promotional success, send a favorable message, and reestablish the island nation as a top global destination. 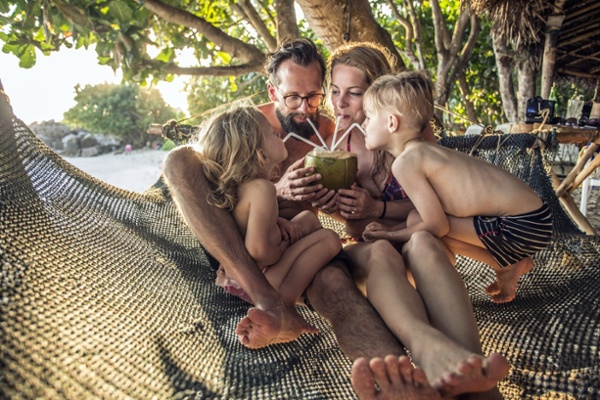 As Sri Lanka continues the road to recovery, Sodha Travel's top priority is client safety and the impact of tourism on the local communities. Our conversations with government agencies, operators, friends, family, and colleagues are all contributing to the revitalization roadmap. Overall, the people are incredibly resilient and optimistic about the weeks and months ahead. So many Sri Lankans depend on tourism for their livelihoods and are anxious to welcome travelers once again!