Hinduism is not just a religion in India. It is a way of life. In Hinduism, rituals are performed to bring spirituality into human life and inculcate feelings of devotion and religiosity. Rituals are not only celebrated during life but continue after death, including burial and cremation practices. For Hindus, it is the Vedas - the oldest spiritual scriptures in the world - that have shaped and influenced their rituals. The Vedas are a collection of hymns and rituals that date back thousands of years. These priceless texts were passed on to several generations through oral narration. 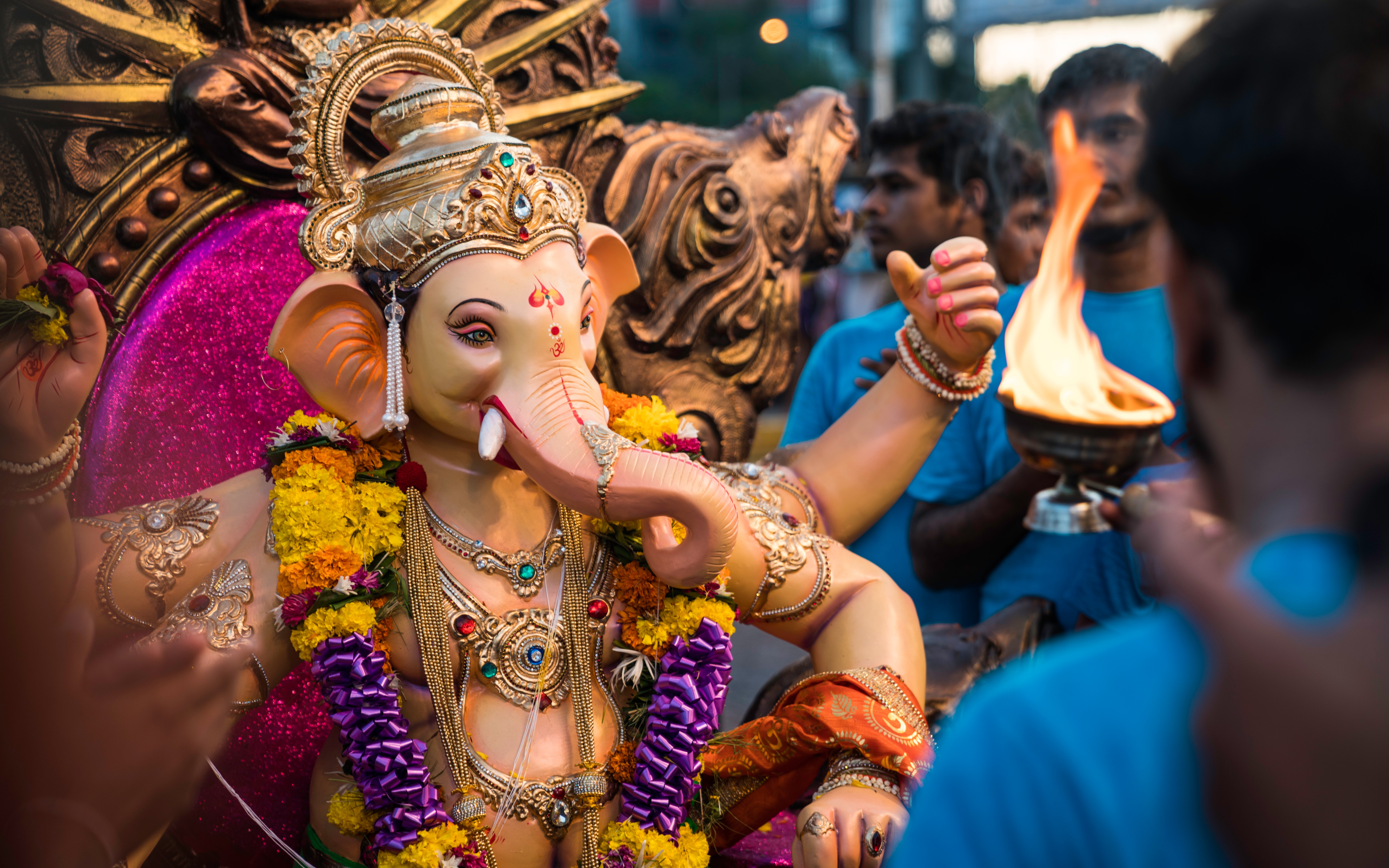 Earlier, many Hindu rituals focused on the importance of performing the duties associated with one’s stage of life. The four stages of life are as follows:

There are many ancient rituals that are not performed today, as their meaning and practice have changed over the centuries. For example, during Vedic times, yajnas were related to Karma and Dharma but now they are associated with social activities. 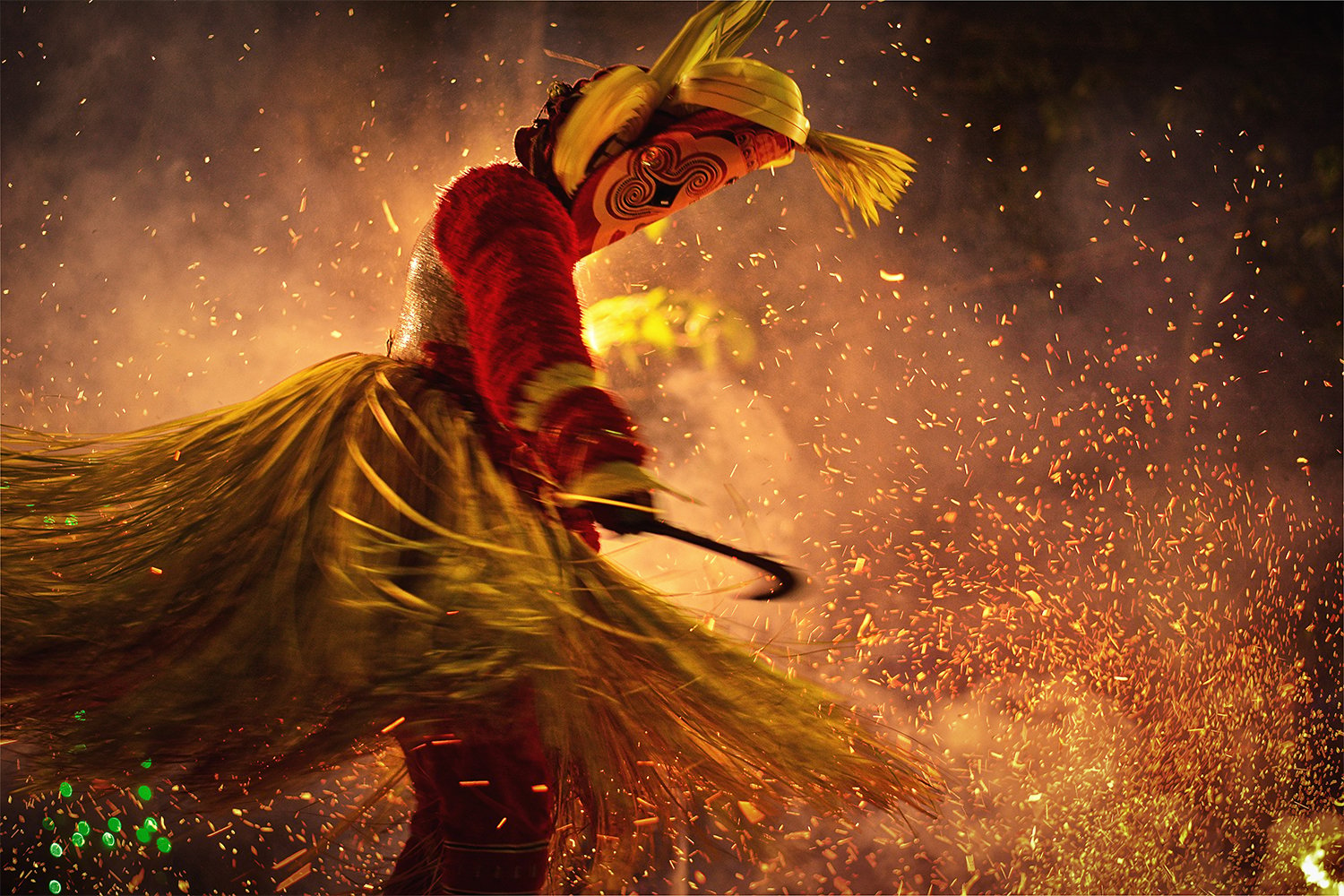 For Hindus, receiving the blessings of the Almighty is of principal importance when performing the rituals. They believe when God is pleased by their devotion, he bestows his blessings upon them. Most of the Hindu rituals are performed on holy sites such as temples or in nature, but some are performed in the home.

As a part of the household responsibilities, a devout Hindu is expected to perform certain rituals every day. The morning rituals may include taking a bath or physical self-purification, offering prayers to the Sun God, or Chanting the Gayatri mantra. The most common rituals practiced in all Hindu households are puja, meditation, silent prayers, yoga, recitation of scriptures from Bhagavad Gita or bhajans, reading religious books, participating in Satsang (prayer meets), performing charitable work, visiting a temple, and chanting the name of their beloved God. It is through these rituals, prayers, and sacred ceremonies that Hindus pay their reverence to God.

Prayers or Pooja are an integral part of a Hindu devotee’s life. They perform these prayers under the assistance or guidance of Hindu priests or Brahmins. After every pooja, a sacred offering (or Prasad) is made to God. Such offerings are meant to be made without claiming reciprocal advantages as a mark of service to their Almighty.  Hindus believe that performing these rituals help in their spiritual betterment. 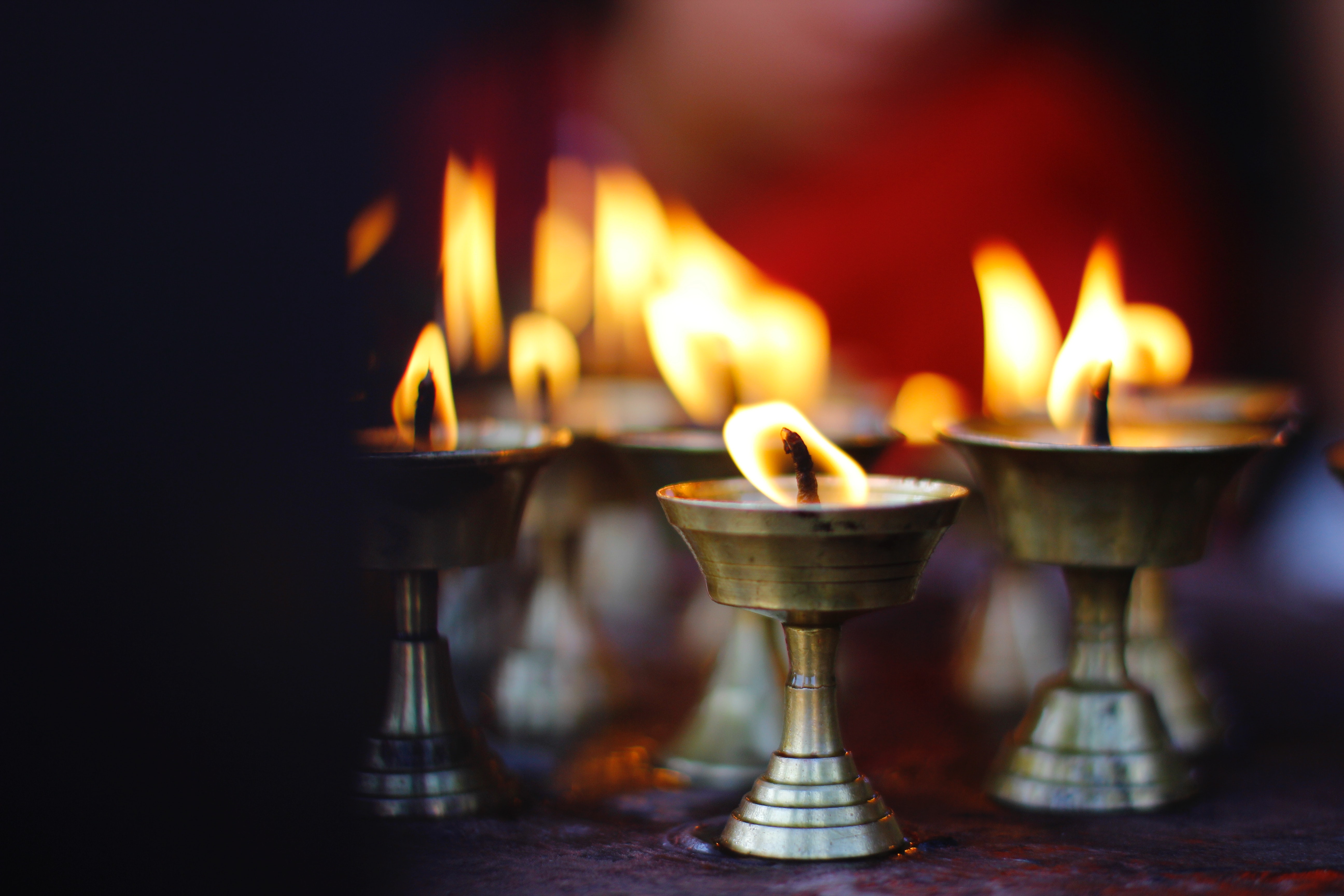 The Hindu texts and holy scriptures have laid down various rituals that Hindu devotees must perform throughout their lifetime. The holy sites are of great importance when it comes to the Hindu rituals because these sites are considered as God’s abodes. The holy scriptures have noted in great detail about the sanctity of holy sites where rituals are performed by the Brahmins. Hindus also pay homage to their ancestors at these sacred sites. Prayers are performed to bestow long-lasting peace and to help them unite with the Divine power.

Other Forms of Hindu Rituals

Yajna - While performing the yajna, offerings are made to different deities under the assistance of priests. A small sacred fire is lit and offerings such as food grains, ghee, and vegetable substances are present. Mantras are chanted simultaneously to invoke Gods like Agni, Indra, and Varuna. They are usually performed for the welfare of the family, to invite rains,and to welcome peace and prosperity. Some Yajnas are performed for a few hours while others last several weeks.

Japa - Japa means recitation of God’s name, either silently or audibly. The ritual involves a continuous recitation of God’s name to purify the mind and fill one’s consciousness with spiritual energy. This regular chanting can create vibrations in the mind and body and can lead to a spiritual transformation. Japa should be done out of pure love for God and not with an expectation to get something in return.