The June edition of our Sodha Traveler newsletter spotlights Kolkata, India. Kolkata, previously known as Calcutta, was India’s administrative capital from 1772 – 1911. It is presently the capital of West Bengal and India’s 3rd largest city with over 15 million residents. The city houses architecture and memorials from the British Raj, and was the headquarters of Mother Theresa’s Missionaries of Charity. 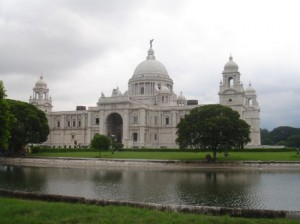 One of our clients, Richard Price, recently returned from South India. He included Kolkata in his itinerary because "it is a destination that is rarely discussed, yet rich in history." Here he shares his thoughts, reprinted with permission:

Kolkata is a fascinating city - very different compared to other regions of India. The Bengali culture is steeped in traditions of folk literature, which also extends to the musical and artistic traditions. I was not expecting to be so moved at Mother Theresa's burial house, or to fall in love with Bengali cuisine. Although I did not stay at the Oberoi Grand, I did take your recommendation to visit for dinner. It was absolute luxury and not to be forgotten. Most of my friends and colleagues fail to mention Kolkata as a place of interest on their worldly travels, but I will surely be an advocate for this splendid city! 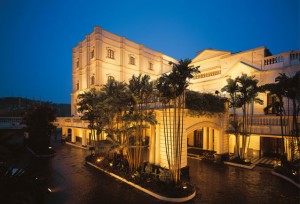 Be sure to check out our newsletter for more resources on visiting Kolkata, including where to stay, dine, and tour! Reserve any Featured Tour or Customized Package that includes Kolkata by June 30th and receive $75 off registration!